Recently,the Italian state broadcaster TGR morning news reported on a special waiter at an Italian restaurant.Because the waiter is a food delivery robot.

According to the report, impacted by the crisis of the epidemic, as of early December,  Italian has more than 73 thousands of businesses were forced to close, accounts for about 7.2% of the total number of national enterprises. The most seriously influenced  enterprises by the epidemic are tourism and catering business. So far, more than 5 thousands of catering enterprises have entered bankruptcy proceedings.

However, when a large number of restaurants were about to close down, some restaurants were trying to introduce the popular delivery robot actively, by which the robot delivered food to consumers, so as to avoid the risk of contact and infection in the service and realize the "desperate survival". A historic Italian restaurant normally employs 15 staffs,since late last month has only left four waiters working in collaboration with a delivery robot.The kitchen staff was responsible for delivering the dishes to the robot,than the robot could deliver accurately.The owner said "For consumers, the no contact delivery service isolates the possibility of droplets and other pollution caused by the movement of people during delivery processes, allowing customers to order more safely." 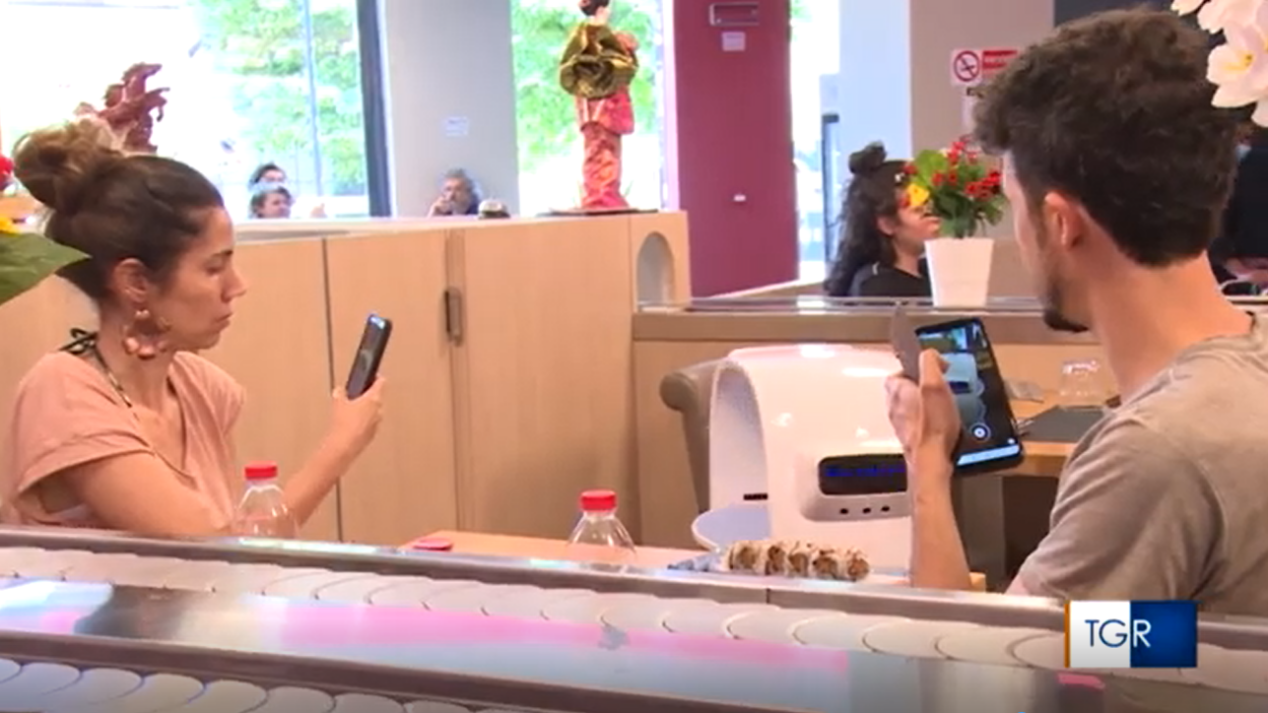 It is reported that the special delivery robot is called "PEANUT", from the intelligent technology company KEENON , which is the leader of commercial service enterprise around the world. At present, besides Singapore, this delivery robot has also been used widely in the US., Germany, Canada, Spain, Italy, Greece, Belgium, Japan, South Korea and other countries and regions more than 60 all over the world.

The report by Italian radio and television station TGR on the contact-free delivery service of this robot ,proved that the overseas market for KEENON delivery robot and catering affirmation of the robots’ hot once again. In the future, KEENON will try its best  to strive for commercial service intelligent robots in order to enter the international market earlier. 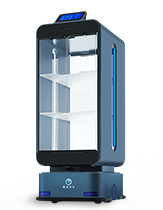 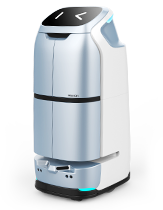